Nobody Owes You Nothin’ | Girls Chase
Skip to main content

Nobody Owes You Nothin’ 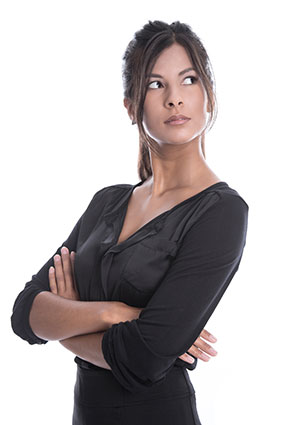 In a comment on my article “In Seduction, “You” Don’t Matter (But Her Emotions Do)”, a commenter who dubs himself ‘Enlightened’ left the following remark:

Now, in case you haven’t read this article or skimmed over the part Enlightened is referring to, my point was twofold – that:

Enlightened may have missed that latter part and only zeroed in on the part that raised his ire, so he may not necessarily be guilty of the following mindset. However, I have noticed there is a distinct minority of men who stumble onto this site (supposedly stumbling in here from places like Reddit, or some manner of MGTOW websites and forums) who think point #1 is totally unreasonable in all circumstances – at least, for other people.

They still judge others by the value they present to their lives, and how attainable those others are. However, they believe they themselves should be exempted from this.

That they are special, and entitled to special breaks from the rules they expect of others.

Mindsets like this are a product of a world replete with advertising and feel-good messages designed to make you feel like you deserve honor, respect, and everything your heart desires, merely for breathing. I rarely if ever encounter this mentality outside the West. However, it’s ubiquitous among the more radical elements of Western feminists, men’s rights advocates, and ‘men going their own way’.

In this post, I challenge you to break free from slavery to the mindset TV commercials, magazine ads, and now even much (most?) of the Western education system do their darnedest to instill in you, and to instead adopt the manliest, most liberating, most self-reliant mindset there is on Planet Earth:

Nobody owes you nothin’.