I was talking to a friend last night who'd been railroaded by a cluster B girlfriend of his - a girl with borderline personality disorder (he hadn't realized until years in), which, if you're not familiar with it, is a real crazy-making personality profile that makes the affected individual completely mistrusting of everyone, causing her to undermine her long-term relationships by focusing on getting concession after concession after concession, wearing down the people around her and inflicting a reverse-winner effect on them that depletes their testosterone, willpower, and energy reserves and causes them to crash emotionally. 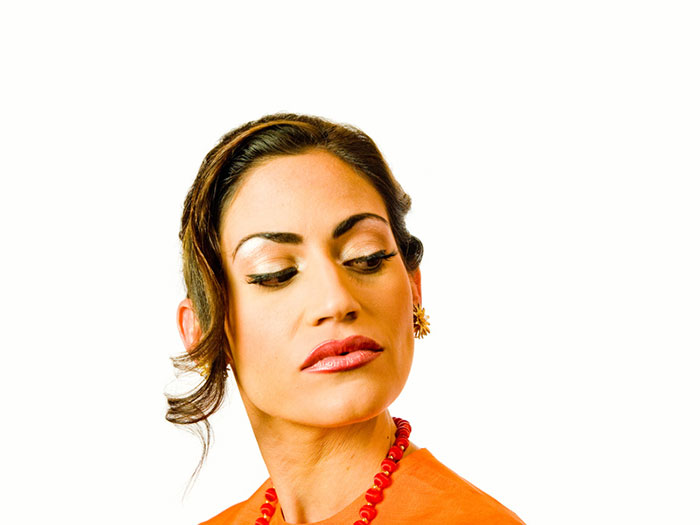 The silver lining of being around people like this, though, is it makes you realize exactly where your weaknesses are: it shows you the chinks in your armor that others can use to gain leverage over you, to whittle you down, and to take control of you in ways you didn't realize you could be controlled.

I've gone through it, and it's been among the most educational periods of my life - because what was previously a vague awareness that you were just a little "too nice", a bit too much of a softy, and a little too much of a pushover, suddenly gets thrust into focus as exactly how dangerous small weaknesses like these can be around people determined to get things from you.

And, eventually, it leads you to the ultimate realization that nice people need hard rules.