Yesterday, a friend of mine got married in Bali. The friend was my roommate in college, a partner of mine in three (failed) businesses, and someone I'd spent countless hours on the phone and in person dispensing "people" advice to (friendships, relationships, being a better manager), and receiving business and financial advice from. We'd traveled together on a number of different trips around the world, and I'd spent plenty of time crashing at his places and he'd spent plenty of time crashing at mine. Both of us have told one another (me grudgingly, since I'm not fond of emotional displays) at various times over the years that we were each others' best friends, and he'd told me many times that whenever he got married, he wanted me as his best man.

I attended his wedding, at a huge, beautiful private villa complex and grounds overlooking the ocean, with palm trees and sculpted pools and large gray monkeys running about on the roofs. In the reception I was seated at the farthest corner of the farthest table from the bride and groom. I was not asked to be the best man or a groomsman. I understand why.

His bride doesn't like me - I thought she wasn't good enough for him, and counseled him against her; he told her as much... and she felt betrayed that when I'd stayed at their apartment and she'd shown me about town and been a great host (while my friend was out of the country), I told him about her running out and disappearing for a long day with a male friend immediately after a big, blow-up fight they had over the phone in the apartment, and offered to find out if she was going, or would go, behind his back. She's told him repeatedly that she hates me. And I can't really blame her... were our positions reversed, I imagine I'd feel the same way. 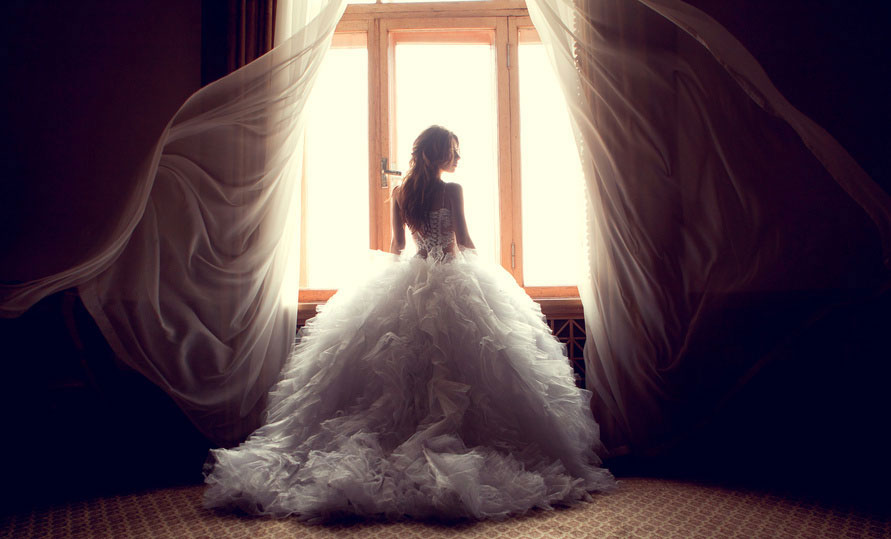 The message at the wedding was clear enough. I was tucked away in a corner to be as invisible (and cause as little trouble) as possible. I respected that message, and stayed out of the way. I kept to my corner most of the night, long after everyone else at the table had left for the bar or the dance floor, and only joined the rest of the party toward the end of the evening, when the wait staff stopped coming around and the only way to get a drink was to go up to the front of the grounds.

I wasn't asked to make a speech - that duty fell to my friend's brother, and to a guy he'd recently met now serving as a groomsman - but if I had been, here's the one I would have made.