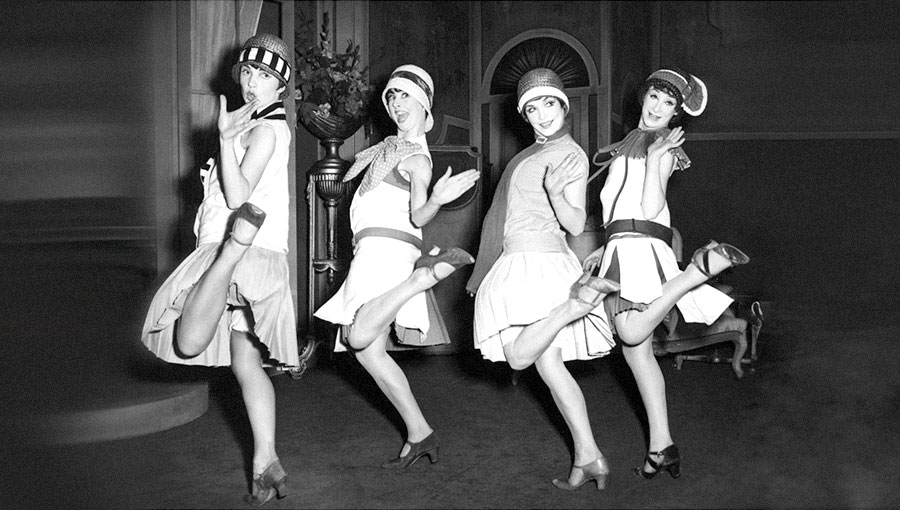 I’m usually anathema to making predictions, since these so often turn out wrong. However, the pendulum seems to be swinging in earnest, so at this point I think I am more pointing out a shift that’s already started and probably isn’t able to be derailed. So let’s get to it.

From 2015 into 2016, we in the West experienced what a lot of writers on the Internet have dubbed ‘peak SJW’. Victim mentality hit its shrillest levels, the concept of certain groups as ‘privileged’ and thus ‘the enemy’ reached boiling point, and efforts to censor, outlaw, or subjugate target groups hit their apogee.

This phenomenon, of ‘peak SJW’ (Social Justice Warrior), followed the trend all movements follow in the ‘boiling point’ period. That is, they rise to a fevered pitch, then one of two things happen:

1. Why Would Women’s Behavior Shift?

2. Girls Will Trade Contempt for Sadness

3. Leeway Will Go Up

6. Expectations are You Will be Manlier

Movements work the same as tests or challenges in this regard. So long as the movement is able to gain concessions from its adversaries, it becomes more and more powerful. But as the movement begins to run into walls, or see its efforts backfire, it begins to lose steam. It loses, and the negative momentum of being on the losing side piles up. A reverse winner effect takes hold within the movement.

Why the Social Justice movement was ultimately unsuccessful in crushing its opponents in the West is beyond the scope of this article. However, I will note that successful Social Justice movements at other points in history that eventually achieved more or less full suppression of their enemies have been more careful to incorporate majority groups in their ranks, rather than target said majority groups as the object of their offense.

That aside, the point of this article is to give you a few predictions about how to expect women’s behavior to shift over the next couple of years.