Falling in Love, Part I: How to Quit Fearing Romance | Girls Chase
Skip to main content

Falling in Love, Part I: How to Quit Fearing Romance

This one’s Part I of a 2-part special request for an old student of mine from Denmark.

We had the opportunity to catch up, about a week ago, after not having spoken in a while. One of the things we discussed was love at first sight; in particular, how frequently we experience it and whether it’s always been that way.

For me, love at first sight began as a spontaneous event that occurred maybe 2 to 4 times per year: I’d go around, most days nothing, but then, one day, some girl would pop out at me from the crowd, and she would be PERFECT. Even her flaws would be perfect. For whatever reason, I’d be crazy for her. 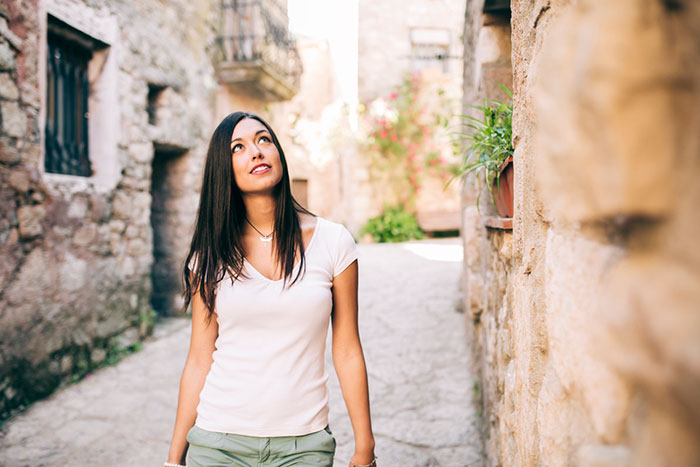 Over time, I’ve trained myself to spot girls I’ll get this feeling for even more readily, and now sometimes I’ll run into multiple girls I’ll get this feeling for in the course of a week. It’s certainly much more common than 2 to 4 times a year for me now. There are other factors involved than training, of course, too (preferring to spend time in big metropolises with lots of beautiful, fashionable women makes this much easier).

For my alumnus, it’s gone in the reverse direction: he used to feel it now and then until he met his high school girlfriend, a love-at-first-sight coupling that ended when she tore his heart out and stomped it underfoot at 17. At 35 and dozens of lays and relationships under his belt, he’s never felt ‘in love’ with a girl since, and never experienced love at first sight again.

He told me it was the latter.

I gave him my thoughts on getting some emotional freedom, and on training oneself to experience love at first sight more often. But he asked me if I could write an article on the subject too.

So here, it is, split into two parts: Part I, on stripping yourself of fear of love and romance, and next time, Part II, on finding more of those girls that you are just crazy about.