Back in 2006, I had a date in Washington, D.C. with a beautiful Puerto Rican girl, who just exuded sensuality. I'd met her riding the metro one day, I no longer remember to where. Regardless, I was still getting my feet under me, and was pretty clumsy in how I ran my dates at that point - and this date ended up being no exception.

We went to get brunch first, and I decided to try out asking a girl to pay for me for the first time. I was a little nervous doing it... and she was furious. She got really upset. She was clearly insulted. She scolded me on how women in Puerto Rico never pay for dates.

But then she calmed down... and then she paid for us both. 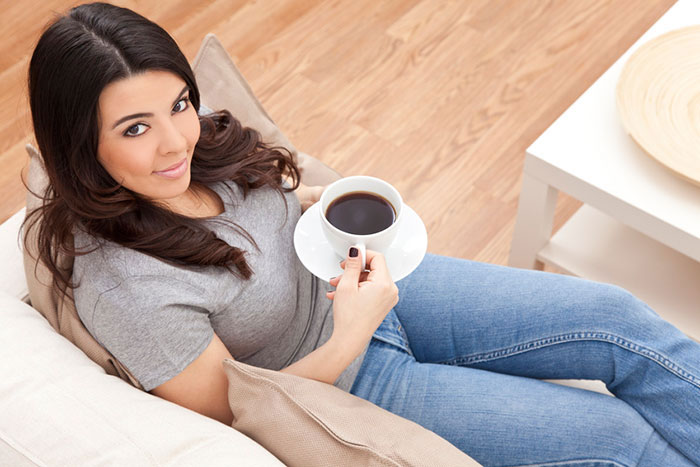 After that, I figured I'd take her to the Barnes & Noble nearby, and we grabbed some books and sat down together. Her anger had transformed into raw, heaving lust... as will tend to happen when women overcome some staunchly held rule of theirs and cut you an exception, then continue spending time on you (complete surprise to me at the time, though). In the bookstore, she was soon leaning up against me on the ground beneath the book stacks, breathing heavy, the sexiest smile in the world on her face, and seemed for all the world to be puffing out plumes of pheromones into the air around us. Both of us were very turned on.

But Barnes & Noble turned out to be a bad call - and another sign I didn't really know what I was doing. Yet, rather than take her home then and there, I'd already decided earlier that I should buy her ice cream to even out the spending (since she'd paid for lunch) - yet another bad call. Things went from hot to lukewarm while we at ice cream... and then I finally invited her home to talk and relax some more.

I decided to have us walk from there back to my apartment - a 20-minute walk. Half way there, any last vestiges of desire had faded away completely and been replaced by complaining about how far we were walking and where we were going, and it didn't stop for the rest of the walk. I took her up to the roof of my building, which I hadn't scoped out carefully enough before, and we ended up sitting there in uncomfortable seats positioned too far away from one another. After about 10 minutes of rather platonic chatting, I tried to move her back down to my apartment, but she decided she'd rather just go home.

The magic was gone.

And I learned an important lesson: make sure you're prepared for anything that happens.