How to Avoid Making the Same Mistake Twice

If you’ve spent any amount of time learning pickup, then you know that you’re bound to make countless mistakes. We’ve all been through the same exact process, as you need to make mistakes in order to make progress.

Progression is necessary to finally get the results that you want. Progression, however, comes at a different pace for different people.

Some men progress through this material at a lightning fast pace, going from zero to hero within mere months.

... meanwhile, others, while exerting similar or even greater effort towards becoming attractive men who are irresistible to women, are just not getting the results they desire. 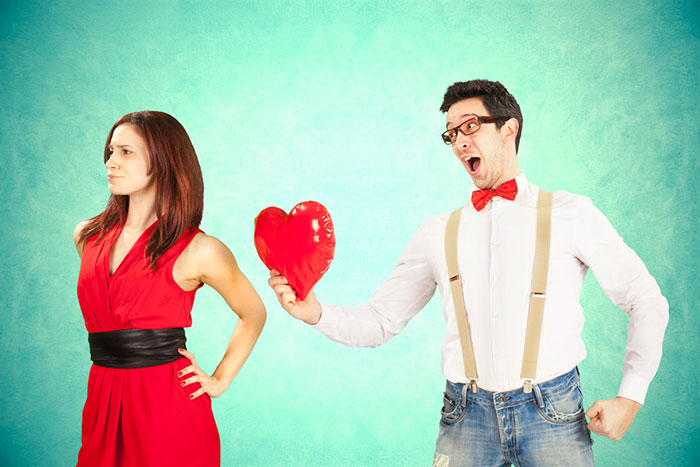 What is the primary difference between these men? The man who progresses quickly doesn’t make the same mistake twice, while the man who is stuck continues to make the same exact mistakes over and over again. As a result, he feels marooned on an ideological island with no escape.

How do you become the man that doesn’t make the same mistake twice? How do you bolt through this material and rack up lay after lay, shocking even your closest friends with the rapid progression you’ve made? I could just tell you to not make the same mistakes twice. But I know that there is more to the puzzle, as most guys are boggled when it comes to avoiding making these mistakes over and over again.

You see, most guys just don’t know when or how they’ve made a mistake. They can feel that something is wrong, but it’s very difficult to pinpoint the exact cause of the mistake. Without knowledge of how the mistake came about, you’re just throwing darts in the dark, trying to yank some progress kicking and screaming out of your unknown mistakes.

It’s time to turn on the lights so that you can finally get the results that you've been dreaming of.