Our Story and Origins

In 2008, after years of suggestions he start his own blog, Chase Amante gave in and launched GirlsChase.com. The concept behind Girls Chase was simple: that by becoming attractive enough, any man could get girls to chase him.

For the first two years of the website’s life, Chase published a new article only once a month. But in late 2010, as he neared the release of his first book, he decided to increase posting. Within a few months Girls Chase had reached 10,000 visitors a month. Just a couple of months after this it was at 100,000 visitors a month. Then 300,000. Then 700,000.

Before long, GirlsChase.com was the most popular men’s dating advice website on the planet. It’s held this title for over 5 years. 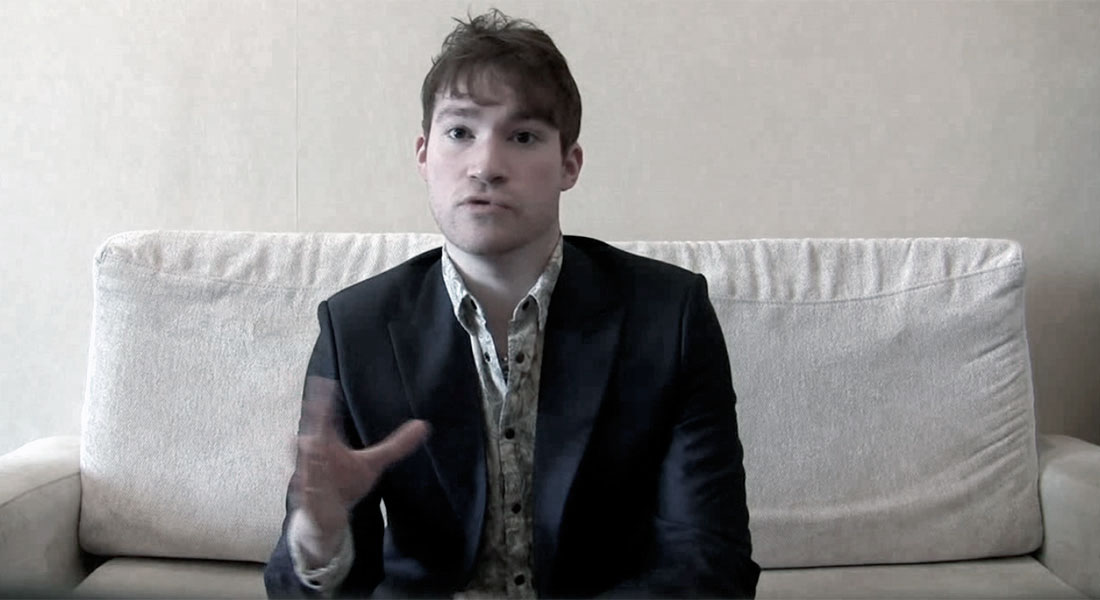 Chase Amante in 2011, for Spellbinding: Get Her Talking.

Toward the end of 2011, Chase brought GC’s first other contributor in to help write articles. Today, the site boasts dozens of contributors, many of them top experts in the dating advice arena.

Girls Chase delivers men intuitive, straightforward dating tools. These let them lead whatever romantic lives they wish to lead. If a man wants to find his dream girl and settle down, he can do that with Girls Chase. If he prefers to play the field a while, he can do that too. Or if he just wants to understand people better and improve socially, Girls Chase is here to help. This flexibility is a key part of the website’s success.