Escape the Friend Zone for Good: 7 Steps (with Pictures)

The friend zone’s a tormenting place. 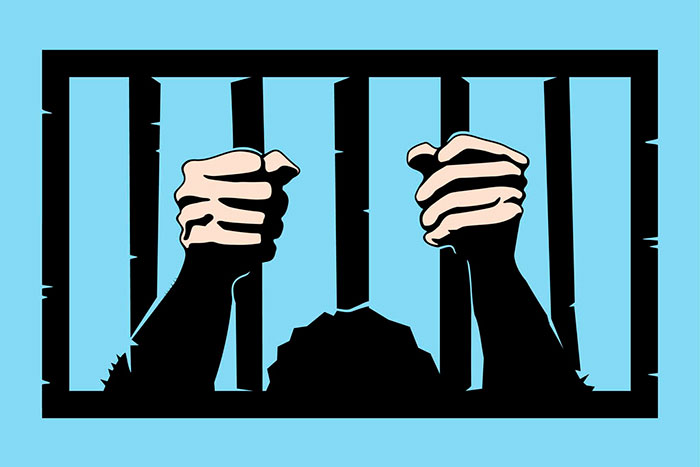 You’re stuck second-guessing what to say and what not to, what to do and what not to, up at night obsessing over her, all while she may or may not feel the same about you (or even someone else).

The big problem of the friend zone is this:

Trying to inch ever-forward, never truly “getting there” – you know, her naked with her legs wrapped around you, telling you she adores your smile?

If you could get unstuck, though – if you could stop inching forward – how cool would that be?

To help you in your quest to escape the friend zone and finally get the girl, here are the 7 steps you must follow to get out.

Here are the four (4) basics to escaping from the “friend zone”:

Step #1: Take Her Off the Pedestal She probably didn’t start out that way for you, but over time, as you liked this girl and spent time on her, she’s come to occupy a place of extreme importance for you.

You’ve got to bring her down off that pedestal.

That’s partly for you – you’ll never get her when your knees shake every time she gets close – but it’s also for her:

No girl wants to have a guy think she’s more perfect than she is.

She has smelly gas, laughs at things she shouldn’t, and owns some dumb opinions.

She knows without a doubt she isn’t perfect. If you think she’s perfect, that’s a lot of pressure for her in a potential mate.

So, lighten up. View her as “just a girl”, and she’ll feel a whole lot freer around you.

Step #2: Even Out “Investment Scores” The further into the friend zone someone falls, the more he begins to “chase” while the more the woman is forced to “run”.

According to Roy F. Baumeister and other researchers in a 1993 study, this eventually leads to a split narrative between the two parties, where the woman must convince herself not to feel guilty for rejecting the man, while the man has to come up with a reason to not feel rejected.

This awkward dance traces back to one simple fact: the man invests far more in the relationship than the woman.

How do you correct this and exit the friend zone? You even out “investment scores”, by:

Investing less in her is simple, of course:

But how do you get her to invest more in you? Well...

Step #3: Ask Her to Do Things for You Most friend zones consist of the guy doing things the girl asks, or meeting up when she asks.

You must change this, to one where you ask her to do what you want, and meet up when you want.

Start with small requests, like asking her to bring food (or bake some for you) or meet up at XYZ place.

Then gradually escalate to bigger and bigger requests.

If you ever hope to escape the friend zone, sooner or later you’re going to have to make a move – might as well build up to it, right?

Step #4: Stop Being “Social” with Her

The temptation in the friend zone is to take what you can get.

She invites you to a party, you go. She wants a group lunch, you attend.

But when you’re hanging out with her in group or social situations, you’re making yourself a part of the social landscape for her.

What’s wrong with that? Well, for one, it makes you risky.

Women don’t like to risk dating men there’ll be fallout with if things don’t work out.

If she dates a friend and it doesn’t work, that might make things awkward. Which means if she sees you as part of the social landscape, she’s usually going to say no to dating you.

If she really likes you, and likes spending time with you, she’ll meet you one-on-one if that’s the only way she can meet you.

And if she doesn’t?

That’s where the next part comes in.

Now that you’ve laid the ground work for your friend zone escape, it’s time to start putting some strategy into play.

Actually escaping the friend zone is going to take something more than just groundwork; it’s going to require planning and execution.

To that end, here are the three (3) final parts of our “friend zone exit” formula:

Here’s how they work.

The name of the game in the strategy portion of your friend zone escape is moderation.

Where most guys go wrong is they either don’t use these strategies at all, or they use them to excess. You must be shrewder than this.

Our first assignment is scarcity. What’s the friend zone look like for most guys? Constant availability.

The friend zone friend figures he needs to take every chance he can get to try to win her heart. So he makes himself available at her every beck and call.

What about the guys she actually goes for though – what are those guys like?

If you do it suddenly, you’ll need an explanation. If it’s gradual, it’s just... you pulling away. It’ll make her think, and wonder: “What’s going on with him? Why’s he pulling away?”

You may even start to...

This one’s necessary to bring the two of you together into happy, coupled bliss.

If she’s been friends with you a while and she never sees other girls going for you, there won’t be any urgency for her to lock you up.

After all, you’re not going anywhere. You? Get a girlfriend? Never! You’re in love with her! You’ll wait for her, and she can take her time... and maybe date a few other guys first. Maybe she won’t even need to date you, but at least you’ll be there.

If she starts seeing you getting attention from women though, she’ll often change her tune quick. 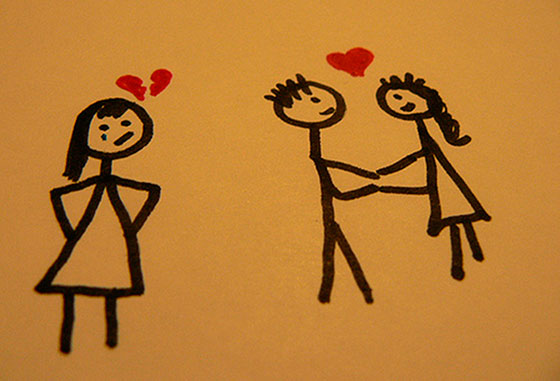 Some of the ways you can let her see this:

You’ll actually have to go meet other women to do this step, of course. But that’s even more fun.

Like with scarcity, don’t overdo it. If suddenly you’re too busy for her at all and completely flaunting your new women in her face, she’s apt to shut the door on you entirely to protect her ego.

Do it, but do it with moderation. Balance is key. Just enough so she knows you’re wanted.

Even though it seems like she always dictates the terms and decides where and when you’ll meet up and what you’ll do, women don’t actually like being in charge.

Or, it could be said they do, just not with men they’re romantically interested in.

What you must do is start calling the shots.

If you can get her doing things on your terms, attraction from her magnifies a hundredfold.

So, how do you do get to a place where you’re calling the shots with her?

Well, first, you need to make her want to follow your lead and play along with your terms.

That comes down to understanding what category of personality she has, and how best to get her following your lead.

Check out this video on figuring out her category and which buttons to push with her to make her attracted and following: 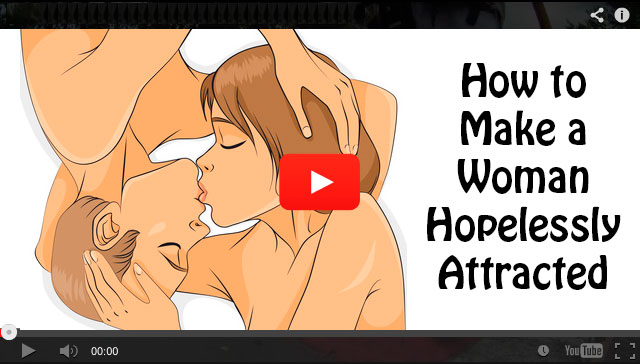