Our forum's relaunched, and you're invited. Come on there and mix it up with Alek, Hector, Colt, Tony, Cody, myself, and many others...

We re-launched the Girls Chase Boards a few days ago, and let me tell you, it's a happening place.

New functionality, a brand new look, and we're making this thing better than ever.

Among the new odds and ends: We take a look at the best articles of 2018, and sneak a peek at what's in store for the year ahead.

It's that time of year again.

Time to look back on the past year, and take a glimpse ahead at the next one.

A lot of the big news in Girls Chase this past year happened in public: we (finally) rolled out One Date (over 2300 guys picked up a copy in 2018), brought on a new major contributor (Tony Depp) and saw a lot more contributions from some long-time contributors (Varoon Rajah's written much more), and we began to get serious about the Girls Chase YouTube channel.

However, tons more has happened behind the scenes too: with BT in charge of editing, we have the entire publishing process working without needing my involvement, for the first time in GC history. I've long considered this super important, because it's a major step in the "What if Chase goes down in a plane crash, or wakes up one day and decides to become a monk?" So many of the guys I started out with in seduction have abandoned their businesses and let them implode because they moved on in their personal interests and didn't want to talk about girls, girls, girls all the time anymore. I don't want GC to be beholden to the whims of one man (me). We moved a bunch of steps closer this year to a place where a post-Chase GC could continue to grow and be great.

We've also done a lot of tech, and set in motion a bunch of things we'll roll out over the next year or so (more on that below).

First though, let's have a look at the content of this past year... Sign up for in-field pickup coaching with a Girls Chase expert coach... and let's get you talking to more women and getting way more results from them. Girls Chase launched in September 2008 to little fanfare. Now, 10 years after its inception, we look back on the last 10 years.

GC came online 10 years ago with the brief post "Welcome to GirlsChase.com!", which stated:

"Welcome to the new GirlsChase.com! My name's Chase Amante and it's my pleasure to launch this site as a resource for men out there looking to take their dating lives to the next level. I'll be providing content on a weekly basis, delving into how you can better meet, attract, and date the women you want -- and how to keep them coming back for more. I'm excited to finally launch this site... it's been a long time coming, I know! So, gentlemen, buckle up, ready your engines, and here we go..."

To commemorate our 10th anniversary, let me give you a guided tour of some GC history...

All right gentlemen... One Date and The Dating Artisan is available once more. We've reopened the doors!

If you're just tuning in, One Date/TDA is my mega course, condensing everything I've taught on Girls Chase into one distilled learning path.

Okay gentlemen. This is it. The final stretch.

One Date is only going to be available till the end of today. Tonight, a little bit after midnight, we shut the doors.

If you’re IN, you’re IN. You’ve got One Date, and you can study as fast as you want or as slow as you want; you’re completely at your leisure.

If you’re not in though... well, you’re going to have to make do without. So watch the video, and get your copy of One Date now:

One Date is live. At long last.

You can watch the cool little animated video we’ve got on it here: 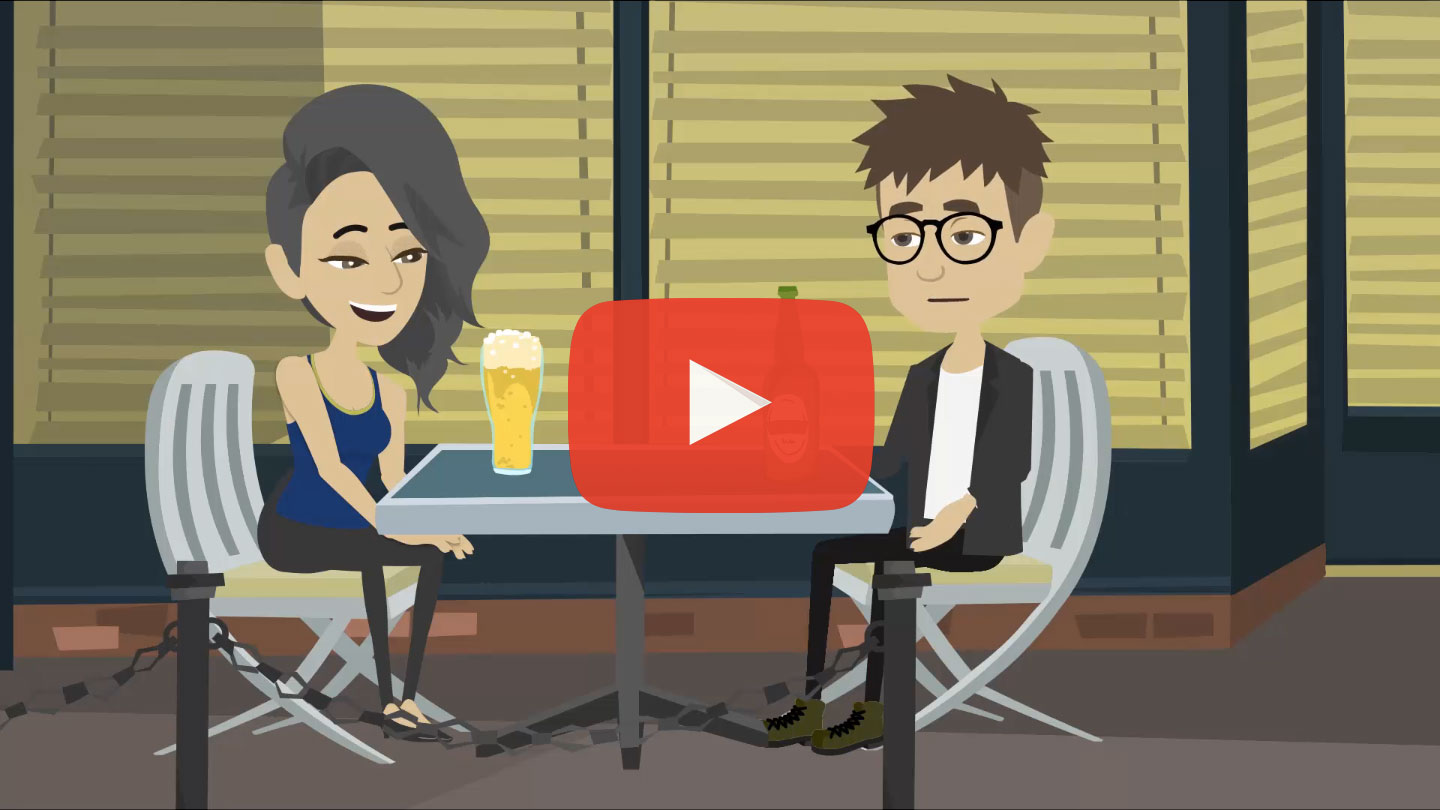 Inside the video you’ll learn:

Part 3 of the One Date / SAC video series is out.

You can see it here: What we zero in on here:

Part 2 of my One Date model is live!

You can view it here: You can give it a gander right here: 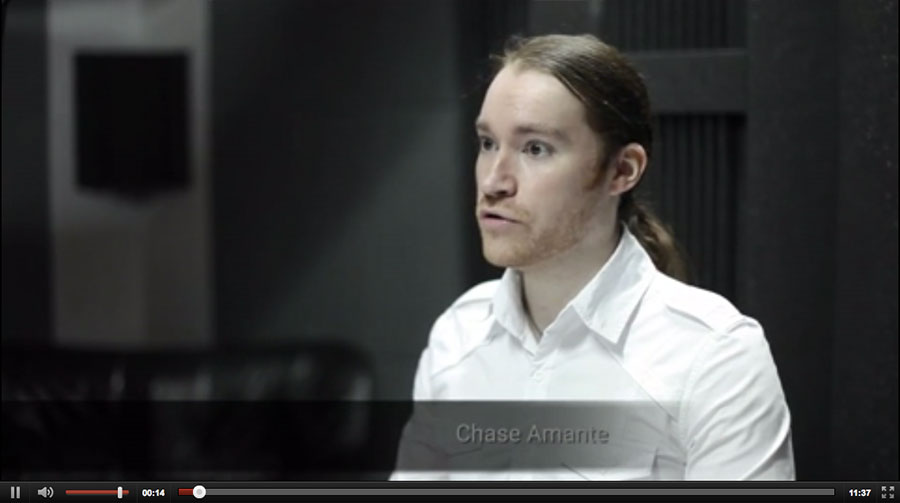